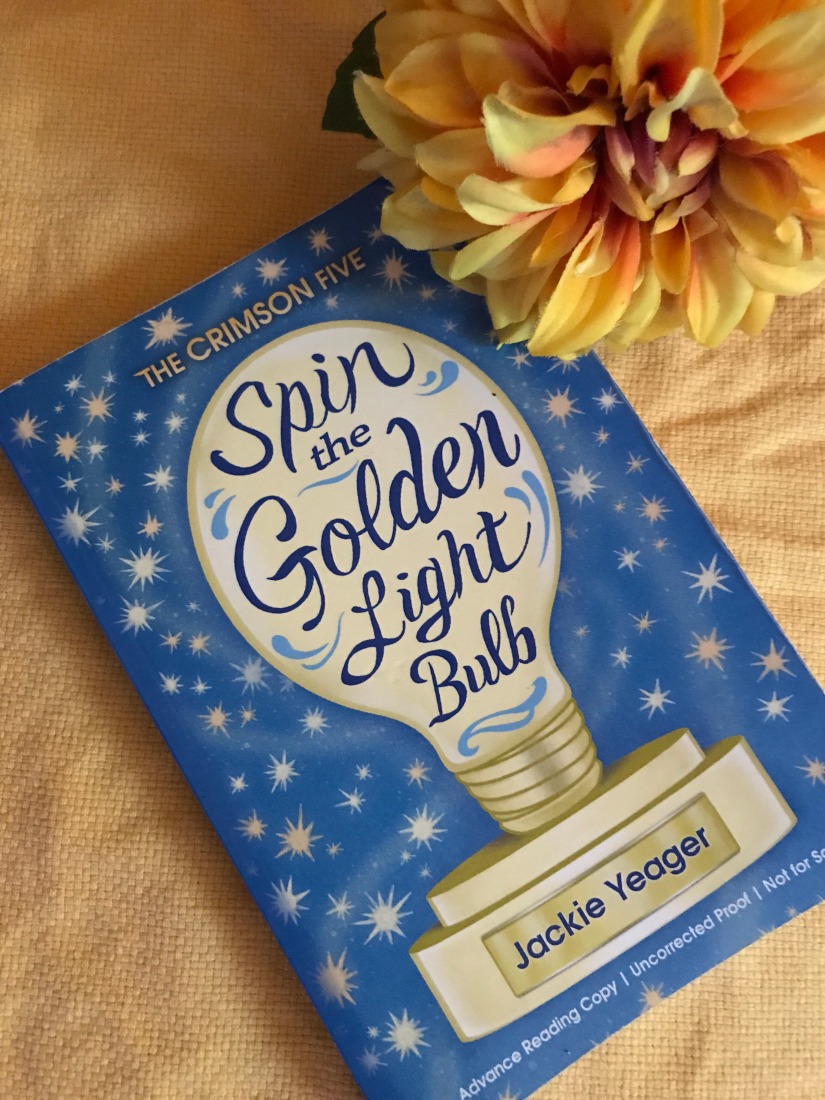 I’m dying for you to read this story—so excited for you to meet the characters, and I thought this would be the perfect way to start…

I’ve always known that at some point I wanted to share the story of the original Crimson Five kids who inspired my first middle grade book.  Sure, I could let my first book be published—with me telling the world (without saying anything at all) that the five main characters were completely made up, created simply from my wild imagination. And that would be partially true, but it wouldn’t be completely true.

When writers write fiction they can’t help but let bits and pieces of people they’ve interacted with seep onto the page. Characters become a mix of the real and unreal, a mix of more than one person even. And it was no different when I created the Crimson Five kids. Except that each of the kids was inspired by five very real eleven-year old children. Sure, I fictionalized the children—kind of a lot! I added character traits and put them in situations that didn’t actually happen. The story is set in the year 2071 after all!

But because my first book was inspired by my Odyssey of the Mind experience with these kids, I wanted to give them the attention they deserve, because I am positive that if it weren’t for them, I wouldn’t have had a story like this to tell!

But most of all, to be honest, their antics inspired me. They were the funny, and silly, and serious, and thoughtful, and hardworking, and inventive…and all so different from each other. But somehow they knew how to pull together, play to each other’s strengths, and create such incredible things…together. When they advanced to the state tournament in their very first year working all together, I was surprised. But when they advanced to the World Finals, I was downright shocked. Not that I didn’t have faith in their abilities, it was just that, well Odyssey of the Mind is an international organization. Literally thousands of kids from all over the world are involved. Those are some serious odds to overcome.

The experience we had at the University of Maryland was what they call an experience of a lifetime, and I knew that as long as I knew my own name, I would never forget that experience. At that time, back in 2011, I had been writing for about four years and was querying my second middle grade novel, with no luck. But it wasn’t until we all returned home from the World Finals that I realized I had a new story to tell, something so different that the types of fiction I had been writing. It took me almost a year to make sense of my thoughts and ideas, inspired by those five kids and the adventure that we had. It took me two additional years to revise the story, another year to find an agent to represent me, and again another year to sign a book contract.

And now SPIN THE GOLDEN LIGHT BULB is just three short months away from publication and I can’t help but to feel overwhelmed at that fact. It doesn’t help that when I look at these pictures below I realize that these 11 year-old kids are now 17! Time sure flies, doesn’t it? It just goes to prove that the publishing business is so. very. slow.

Here’s a few pics of the kids—the original Crimson Five: Kara, Adam, Meg, Jake, and Julia who would eventually turn into Kia, Ander, Mare, Jax, and Jillian. Sure, I’ve embellished a little…well maybe a lot! Meg is nowhere near as difficult to work with as Mare is. (Sorry Meg!) Seriously guys, how cute are they?  Just wait until you see them now. They’ll be making a surprise appearance on the site very soon, along with a few other special people, to help me promote the book. I’m counting down the days until then!

Over the next month, I’ll also be updating the site with fun facts about the characters in the book, an excerpt, and the book trailer! So check back:) If you’d like to see a copy of the Spin the Golden Light Bulb magically appear in your mailbox on the day it releases (January 9, 2018), just pre-order it and watch what happens! I’d love if you’d share the link and tell your friends about it too. In the world of publishing, the success of a book depends largely on the number of pre-ordered copies. Hmm. Who knew?? So if you could share the links below for me, it would mean so much!

Thanks for checking in today and for sharing in my excitement for this book. Three months, Guys. Three months!!!